Presented by Mesa Arts Center in partnership with Emporium Presents

This event has been rescheduled to Nov 5, 2022. Please hold on to your tickets as they will be honored at the rescheduled show.

Since their formation in the early 2000’s initiated by composer Einar Selvik,  WARDRUNA have had vast worldwide success, transcending music genres, cultures and languages while being renowned for their innovative and genre-creating renditions of ancient Nordic traditions.

The group's massive musical contributions to History Channel ́s TV series VIKINGS—which consists of over 60 placements and substantial work on the show’s musical score in addition to appearances by EINAR, who starred and performed on two occasions in Season 3 and 4-- has exposed their music to a broad audience worldwide.

WARDRUNA merge academics with pop culture, and their thorough and serious approach has made them one of today’s foremost communicators of Norse culture. Today’s top international scholars on Old Norse studies use EINAR's work to exemplify how music might have been executed in earlier times in Scandinavia and he has lectured about his work with historical music in prestigious universities such as Oxford, University of Denver, Reykjavik University and University of Bergen. Alongside fellow Norwegian metal band Enslaved, WARDRUNA was commissioned by the Norwegian government to write and perform a music-piece for the 200-year anniversary of the Norwegian constitution in 2014. 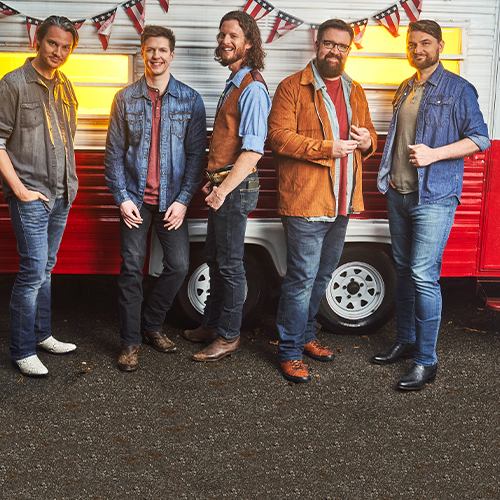 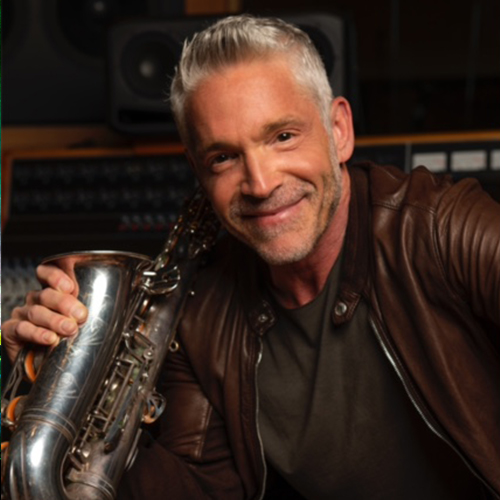 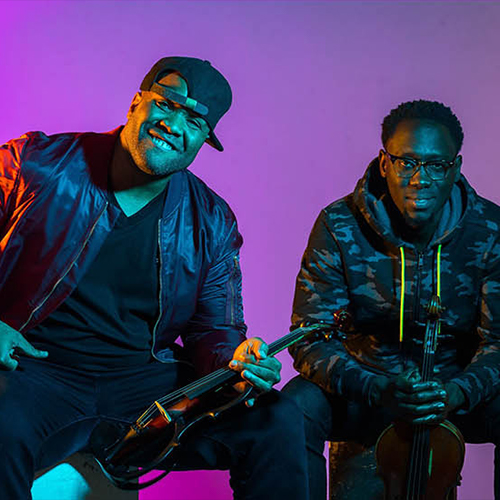