The Body is the Front Line 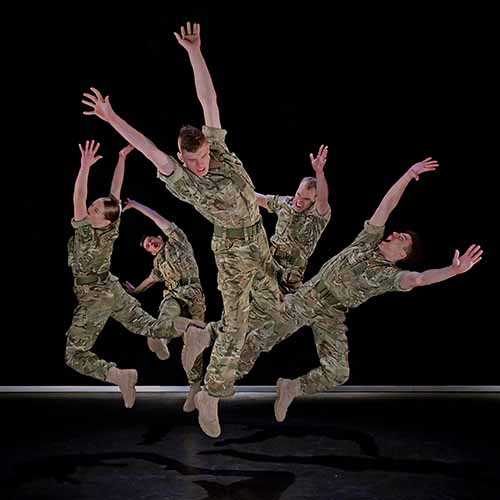 Mesa Arts Center member presale Dec 11 at 10 am. Not a member? Join here

A thrilling and humane portrait of army life telling the stories of men and women serving on the front line.

In 2008, British choreographer Rosie Kay joined The 4th Battalion The Rifles, to watch and participate in full battle exercises, and visited the National Defence Medical Rehabilitation Centre. What came of these observations was the award-winning, five-star work 5 SOLDIERS.

The show changes perceptions of the soldier in the mind of the general public, allowing soldiers to be seen as humans and individuals, showing the sheer effort and physical work involved, and touching people with a deep understanding and portrayal of the life of a soldier.

Performance is 60 minutes followed by a talkback with the creator, Rosie Kay.

“Rosie Kay’s vivid, enthralling, authentic look at life in the military…is not to be missed…. so realistic that retired U.S. military men in the audience praised it in a post-show discussion”

“Lust, shock and awe… 5 SOLDIERS is a disturbing, illuminating and necessary glimpse into a world we mostly prefer to ignore” 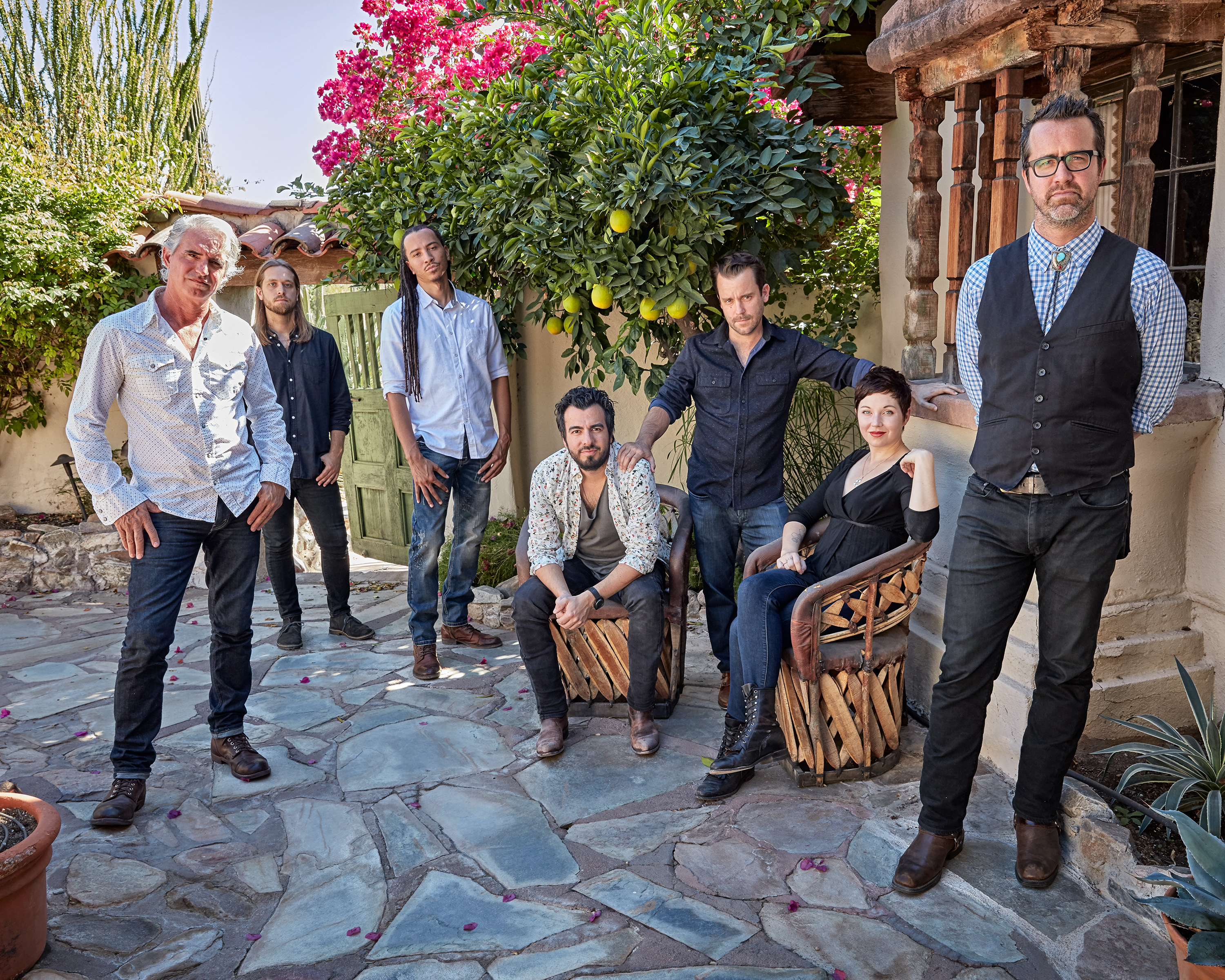 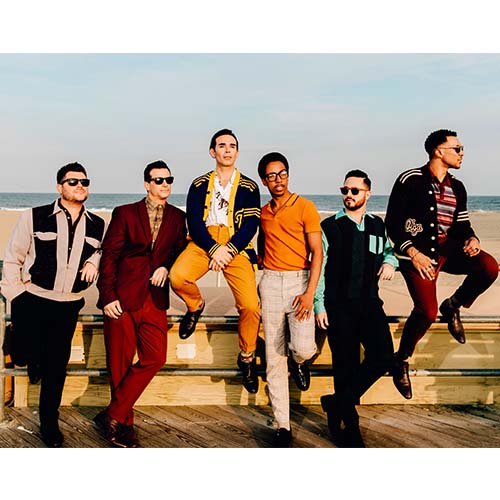 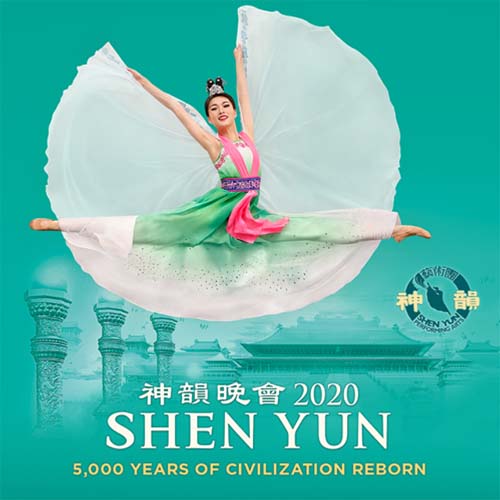